Skip to content
This past weekend was a busy one indeed!  It was the first week of Advent, on December 6th it was St. Nicholas Day, and on December 8th it was the Feast of the Immaculate Conception.  Here in Austria, it was a four day weekend. The annual Christmas Market in Hall was busy as usual… many of the local crafts people and self made food purveryors were out in full force!  I wish I had taken more pictures but I was busy devouring a bag of freshly roasted chestnuts. 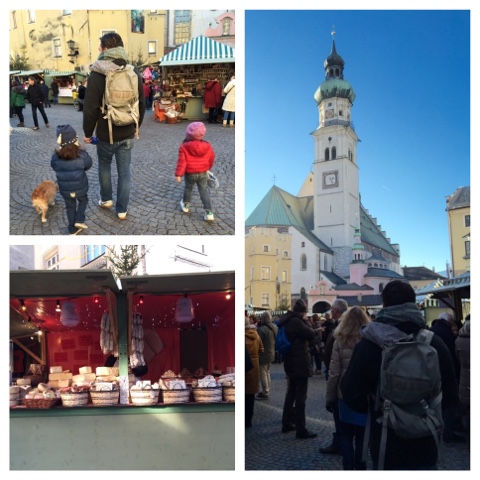 After the market, getting a Christmas tree was next on our list.  We have bought our last two trees from this same spot in Hall.  The seller is so nice… and the trees are too!  He remembered us again this year and gave ALL of the candy he had to the girls… stuffing their pockets full!  We shared a shot of some holiday schnapps (?) and he gave us a bouquet of these red berry plants.  Not sure what they are called… He even had real mistletoe for sale (which I had never seen in real until moving here…)! 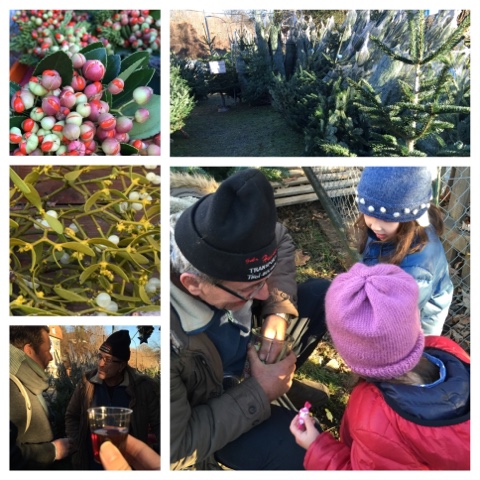 Time to get the tree home! 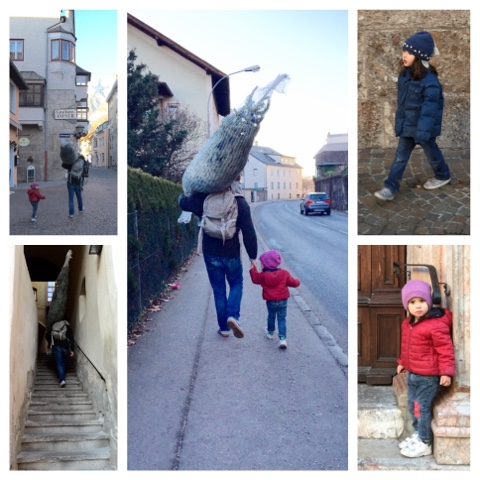 Once home, the tree was put up and we started making decorations for it.    We make ornaments for the tree each year… with the exception of the hand blown glass ornaments we got from New York City.  These were the start of our ornament collection.  Then, we had two sets of salt ornaments.  This year, we decided to make traditional straw ornaments (popular in the German and Swedish culture).  Here’s a few quick tutorials here and here and here to get you started!

The two little pine cone men are supposed to be Saint Nicholas… a school project by El & Lil. 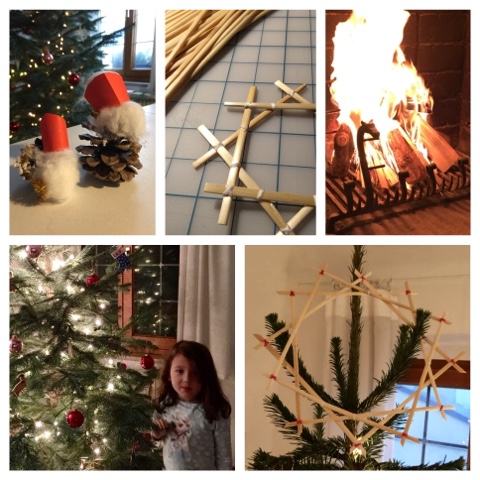 This weekend was big on holiday cheer – from the outings, to the activities, to the music – and it lasted the whole weekend… so, what better way to change it up than with a seasonal flip flop meal of BBQ chicken, homemade barbecue sauce with fish sauce (!), baked beans, and Bavarian potato salad?!  A total fusion meal of three cultures if I ever saw one! 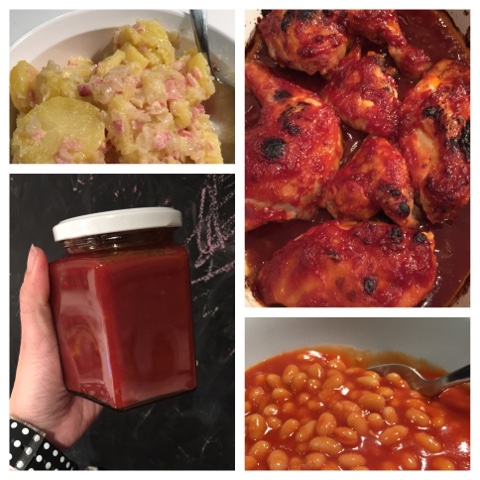 * BBQ Sauce from My Humble Kitchen – Better than store bought over here, by far!

* BBQ Chicken from Bowl of Delicious – Because, sometimes a Southern girl craves barbecue wherever she is!!

* Bavarian Potato Salad from food.com – So much better than the one with mayonaise, IMO!

View all posts by Susan Hoang